Though three successive European powers invaded Sri Lanka during the 16th to the 19th century, the Central Province maintained its independence until the early 19th century when the British finally managed to conqueror Kandy. Knuckles Mountain Range, Adam's Peak and Horton Plains are all UNESCO world heritage sites located within the Central Province. The province of famous for its production of the famous Ceylon tea. Sri Lanka's third and the longest serving capital and one of the oldest continuously inhabited cities in the world, Anuradhapura is also one of the most sacred cities of World Buddhists. 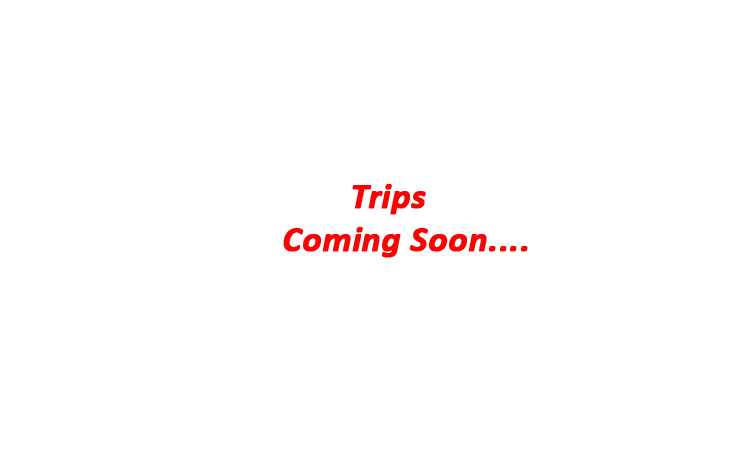 Speak to a Travel Consultant
+91-11-4603 2104 travel[at]timenagain.net
Explore Our Trips
Find the perfect trip for you