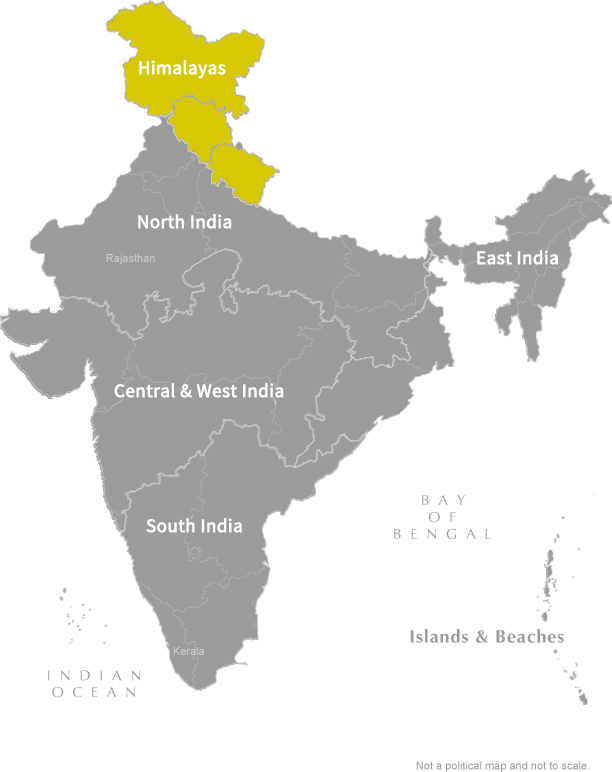 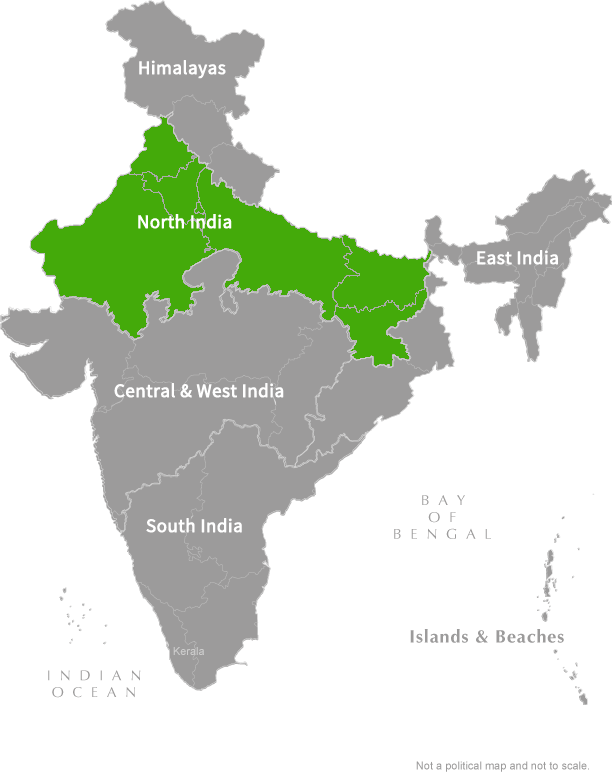 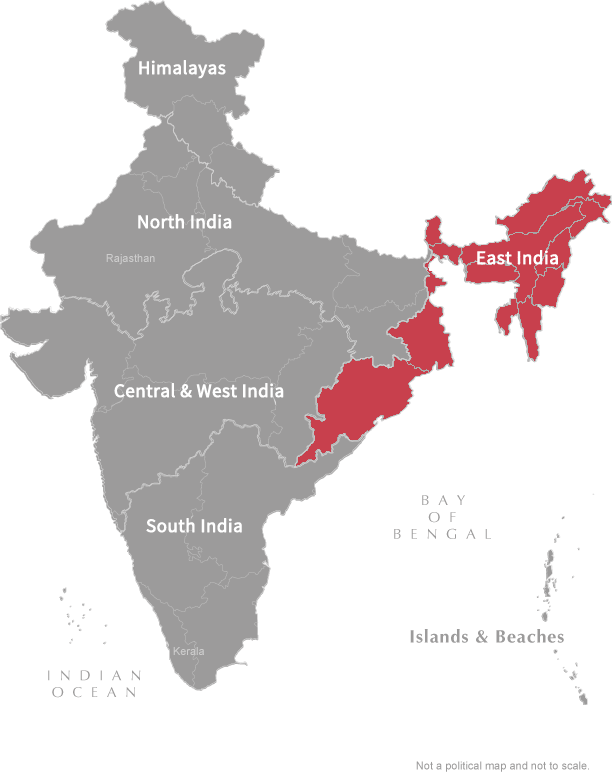 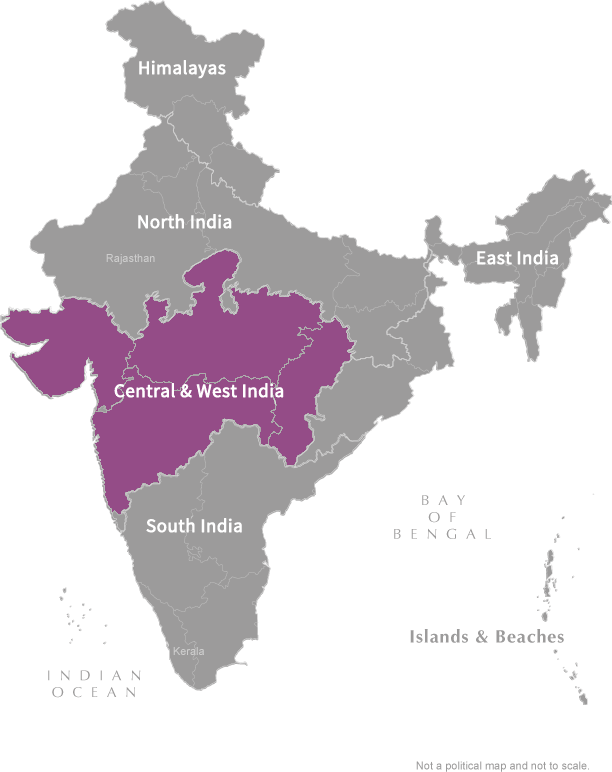 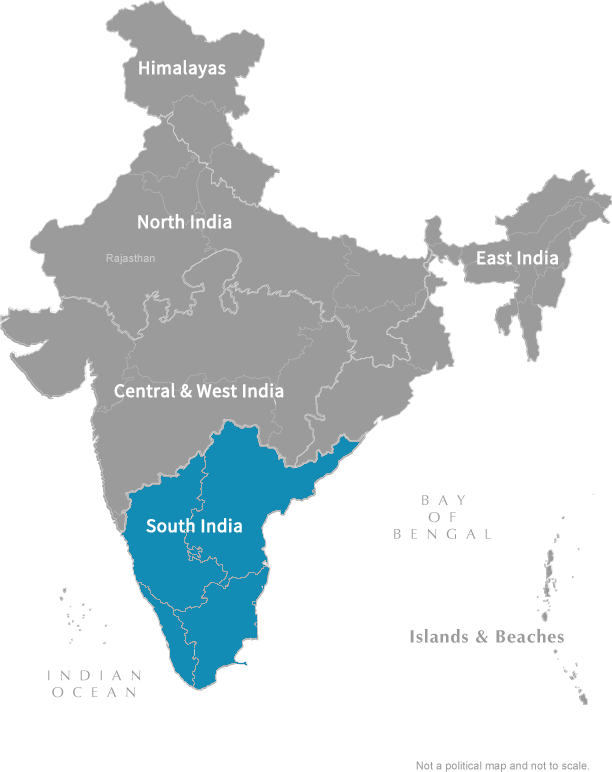 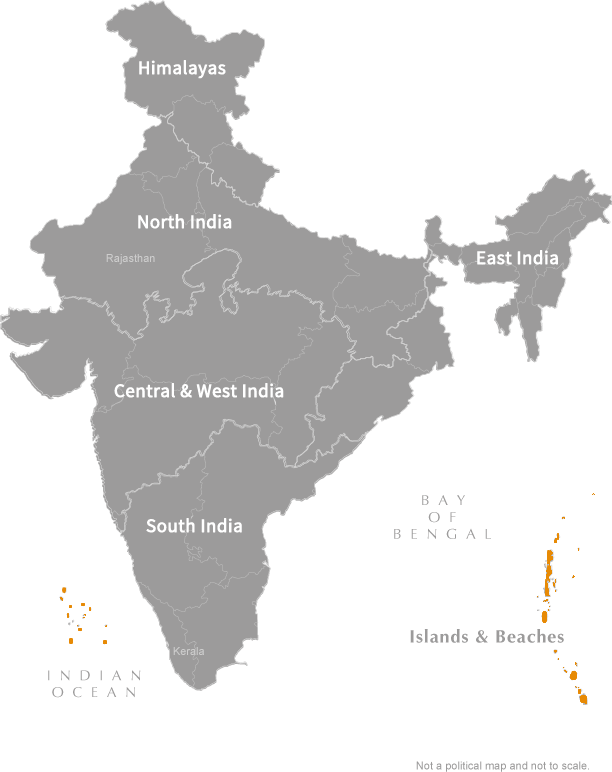 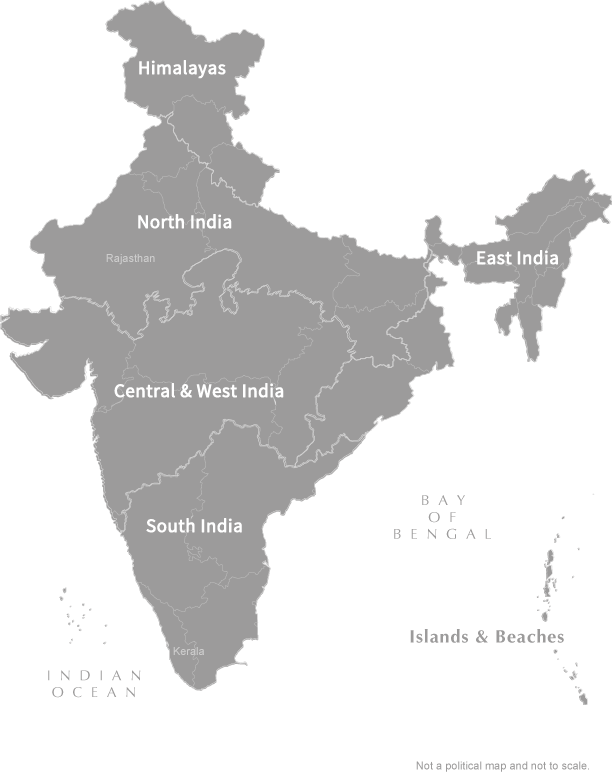 India is a land of fantasy, colour & intrigue. It is indeed, incredible. Within the continent of-a-country are the world's highest mountains, the Himalayas. Here is the Great Indian Desert, the Thar. Deep jungle where the Tiger roams and the Rhino runs wild. Sylvan beaches, among the largest in the World. One of the ancient settlements- the Indus valley civilization- with a recorded past of five thousand years. Cradle of some of the oldest religions of the globe- Hinduism, Jainism, Buddhism, Sikhism. Equally enthralling monuments- Forts, palaces, Temples, Memorials- line its historic face. Dances from the past survive as living arts even today. There is vibrancy to the culture, at once ancient and modern.

India. Part of the World. Out of the world.