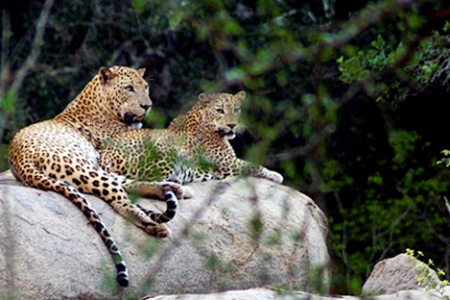 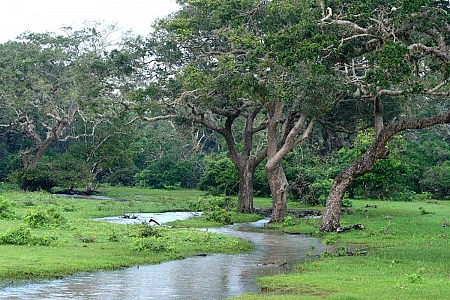 The Yala national park covers approximately 1,259 sq km and it is one of the second largest national parks in Sri Lanka. The park varies in terrain from dense jungle, open parkland, rocky outcrops, waterholes and Lakeland, It’s home to wild Elephants, wild Boar, wild Buffalo, Leopard, Bear, Deer Crocodile and both local and migrant birds. Yala National Park (also known as Ruhunu) is the Jungle Book brought to glorious life. This vast region of dry woodland and open patches of grasslands is the big draw of this corner of Sri Lanka. Yala also boasts of many other attractions found within, from the varying species of animals who have made it's home at the park to the ancient monastery caves found as well as the Salt Pans of the Palapatuna Sea are all things to look out for, or rather go in search of when you make your way there.

Things to do in yala National park

Being located in one of the more arid regions of Sri Lanka, conditions at Yala National Park are mostly hot and dry, although rainfall is expected from November to January (north-east monsoon) and during March and April (inter-monsoon).

February is the driest month, although the main dry season actually runs from June to October. The mean annual temperature is 27 °C, although in the dry season the temperature could go as high as 37 °C. January to March is best, but you can visit throughout the year. Just be aware that, during very dry years, park officials prefer to encourage wildlife breeding without the distraction and confusion caused by motor vehicles.