Travelling is one of the most delightful experiences anyone could have in their life. It’s our own way to get rid of our dull life and energise ourselves for a new start. Travelling by any means is a pleasure, but Train journey always added an extra flavour of adventure as travelling by train is always […]

India is famous globally for her spiritual beauty and its evidence lies in the hundreds of beautiful temples, churches and mosques that line her entire geography. The scared soil of India bears the weight of temples whose magnificence has drawn millions of tourists across the world for a niche tourism segment called “religious tourism”. With […]

Top 5 places where you can spot tigers in India

The fierce beauty of the big cats has always held a mystical charm for naturalists, photographers, nature lovers and tourists. India is one of the chosen grounds for tigers as the humid luxuriant jungles provide perfect environment. While delving deep into the jungles may not be the safest option, the presence of incredible national parks […]

India is a pot pourri of cultures and traditions. Travel from West to East and the landscape as well as people and cultures change dramatically. It is the same when you travel from North to South of India. If the present day India strikes you as colorful and vibrantly alive, well preserved monuments point to […]

Marvellous Madhya Pradesh, the splendoured land is in the very heart of India. It envelopes you with the sense of a great past, as it bears the testimony of virtually all phases of Indian history. You can trace the glorious history through the majestic monuments that tell stories of empires and kingdoms, of warriors and […]

Bathed in beauty: No, other coastline in India has been blessed with as many friendly, sheltered and swimmable beaches as Goa. Its 103 Km long cost is studded with crescent beaches. From little known Querim in the northern tip to Palolem in the deep south. And in between of course the famous belt between Vagator […]

Why Kerala is God’s own country ?

Kerala, ” God’s own country” is  an epitome of secularism and a masterpiece of unity in diversity. The entire landscape is dotted with temples, Churches , Mosques and Synagogues. This land of valuable cash crops also has the distinction of having highest literacy, life expectancy and lowest infant mortality among Indian states. The Backwaters of […] 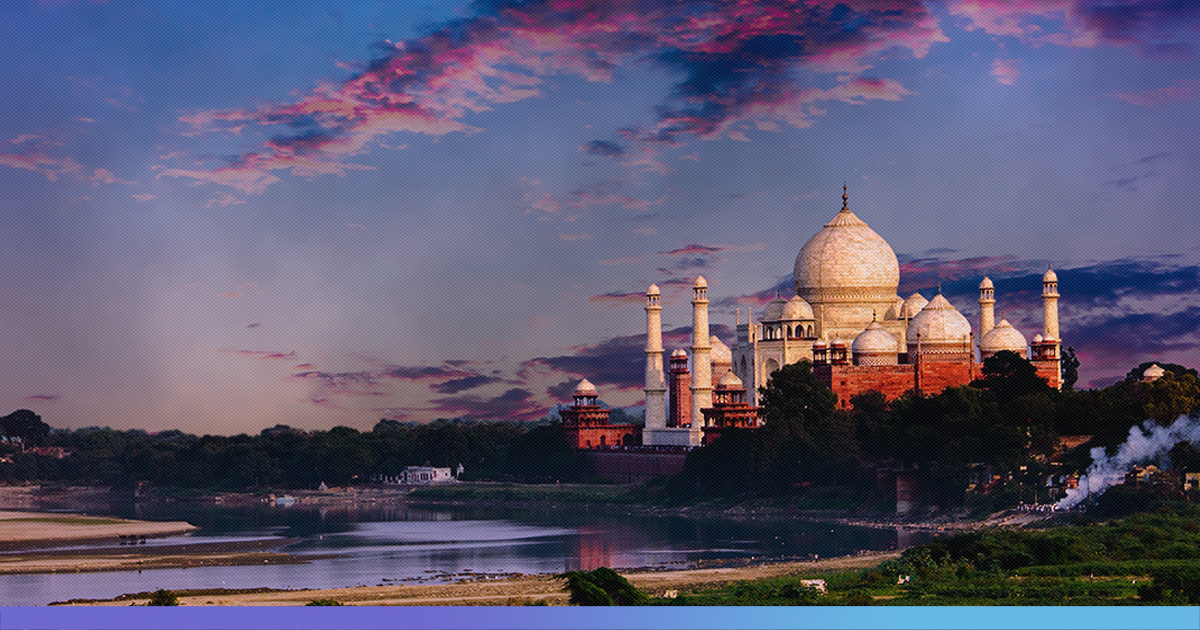 “The one land that everyone desire to see and having seen once, by even a glimpse would not give the glimpse for all the shows of all the rest of the globe combined” Incredible India, the ‘Intellectual Capital of the world’ is a colossal pendant shaped sub-continent full of breathtaking contrasts. It lies in South […]